The Aftermath Of Zayn Malik Leaving One Direction 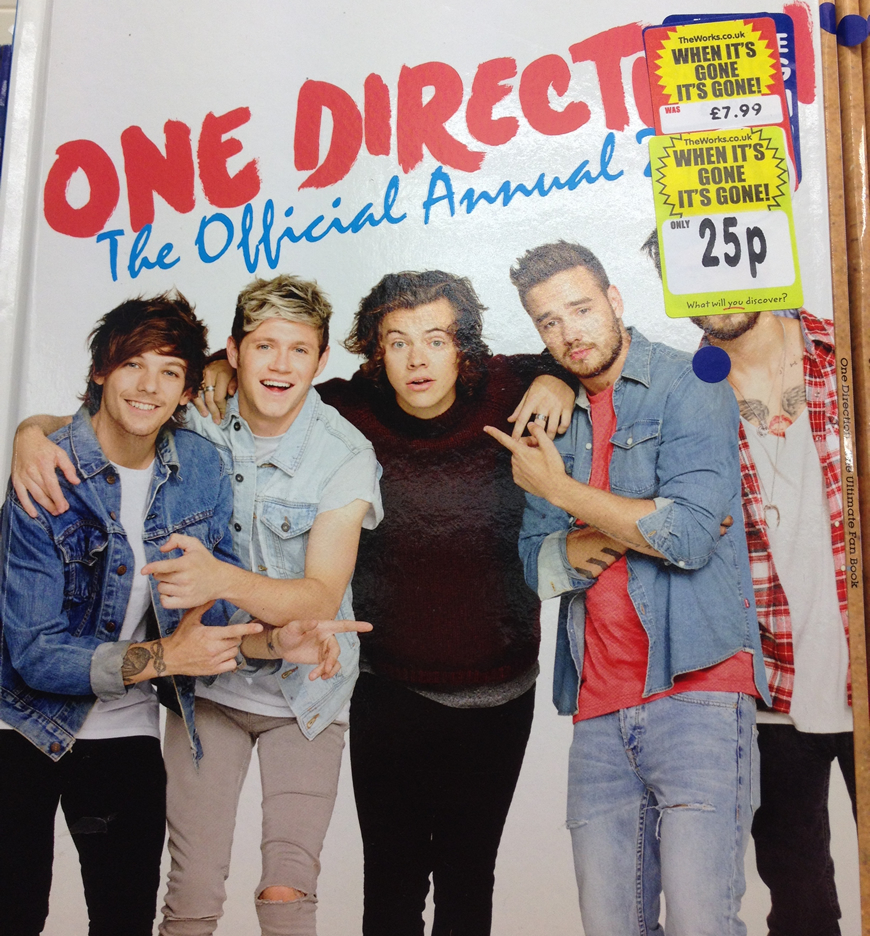 It's been a few months since tragedy struck, but we're all still feeling the impact of the day that will live in infamy. Years from now, we'll all remember just where we were on 25 March 2015. We'll tell our grandchildren about how we woke up that morning. We'll recount the days before that fate-filled day when the greatest band of all time consisted of not four members, but five. It will take time, but we will heal. Every day will get easier, and we'll always have the music to listen to. One Direction will live inside of us forever!!

Yes, that entire paragraph might have had you snickering or rolling your eyes, but for many teens around the world, the departure of Zayn Malik from One Direction was a major source of anguish. Here are some true, very disturbing and somewhat hilarious facts about what's gone on since the announcement broke.

1. Teens Attempted to Buy the Band.

If your favourite singers won't agree to keep on singing, what's the best course of action? Expand your musical horizons? Maybe content yourself listening to their old songs? Hell, no! The best option is clearly to try and purchase the band, enslave them and force them to sing together forever....and ever and ever. I'm not sure if that was the creepy intention behind the Go Fund Me campaign called Buy 1D, but that's what it seems like to me. The idea was that if every one of the 25 million One Direction fans in the world donated $37, $888 million could be raised in order to purchase the band from their management. What this would achieve? We'll never know, as Go Fund Me has (wisely!) taken down their page.

2. More than 200 People Took Compassion Leave from Work in the UK.

Just let that sink in. Compassion leave. From work. Indicating that adults, actual adults who pay taxes and have the right to vote in elections were unable to complete their jobs because Zayn Malik was no longer going to be in One Direction. Let's hope those were not doctors, airline pilots or anyone else who has human lives in their hands on a daily basis! Sure, you might say 200 really isn't all that many, but really, isn't one person too many?

Not a joke. It happened. He admitted wanting to jump off a cliff when he heard the news. Somethings you can't even laugh about because they're just too bizarre. Wow.

There's nothing that says you've moved on better than tweeting like a jealous boyfriend when your old band mate is in a photograph with a record producer. Looks like the boys from 1D might be taking this whole thing as hard as their fans.

So whether you can't tell Zayn Malik from Harry Styles anyway or you're struggling to get through another day with 1D down one member, just remember, this too shall pass.

How did you handle the tragic event and are you over it yet?