Thinking of adding a pet to the family, eh? Good for you! Animals make great companions, or, at least some animals do. A cat, a dog, a fish, a bird--all of these make fine friends; however, there is one wild animal that likes to try and pass itself off as a common house pet, but don't believe the hype. A house rabbit is not a real pet; at best, it's a silly creature that serves no purpose. At worst, a rabbit is an evil being hell bent on destroying your home.

Don't believe us? Well, maybe these undeniable facts will convince you!

1. A house rabbit gives zero shit about you. 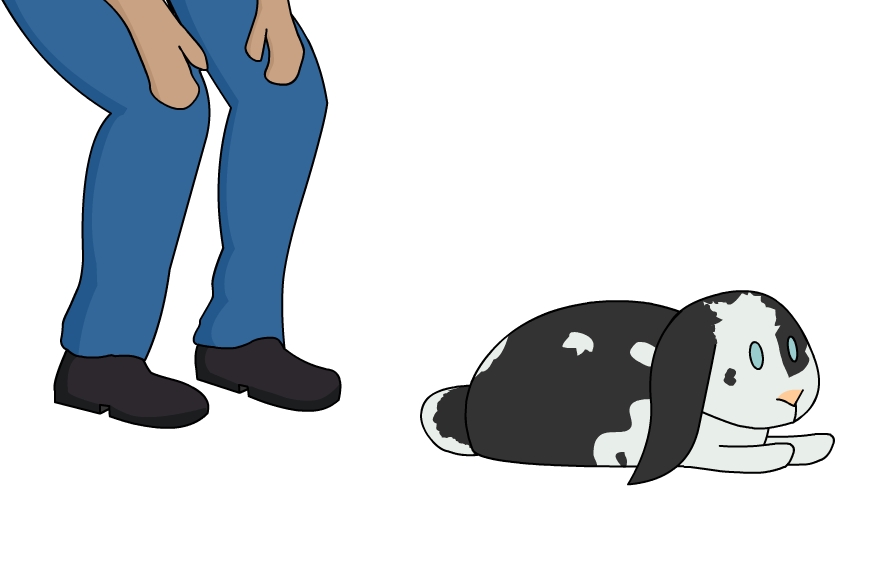 House rabbits are not loyal creatures. In fact, they will only like you if you have food. If you do not, they will be wholly disinterested in having your company at all. Yes, cats can be aloof, but there have been plenty of stories about kitties traveling for days to be reunited with their families. Leave a bunny outside, and it's just going to decide it lives there now. And don't even think about a rabbit protecting you like a dog will!

2. Speaking of shit, the house rabbit will eat his. 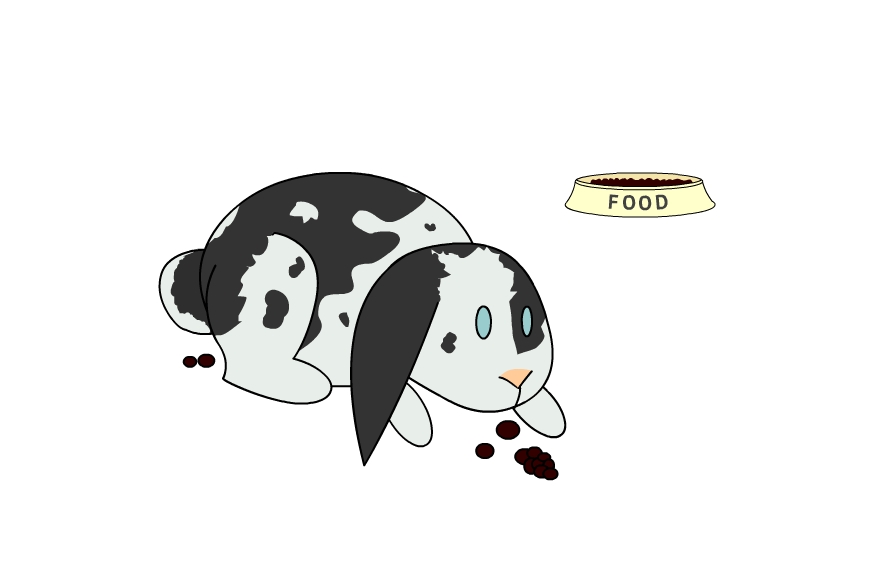 Yes, yes, we know, it's because...science. But the reason why your house rabbit eats his own poo isn't going to matter much when he's just chowed down on a turd and then wants to snuggle his face to yours.

3. A house rabbit is a kleptomaniac. 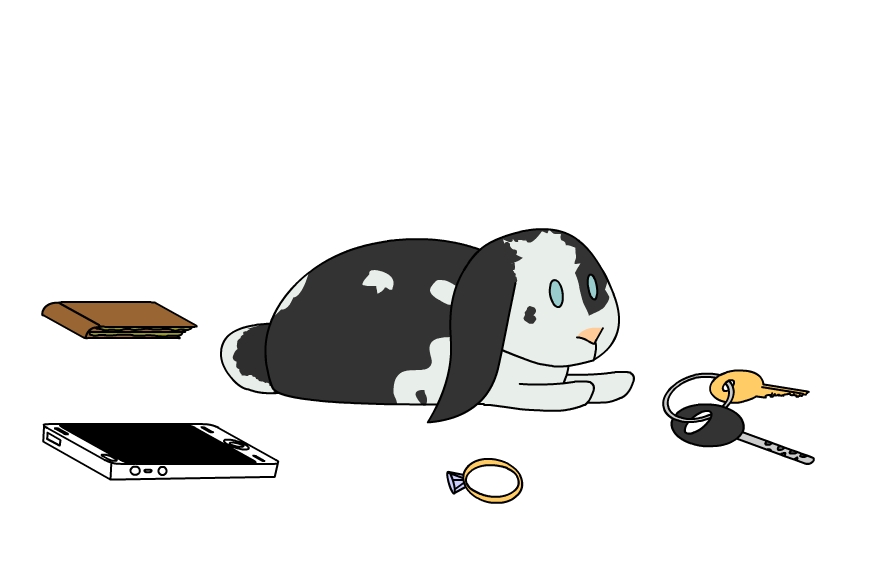 The rabbit will steal things if you let it. Papers. Shoelaces. Bits of string. Any object that it fancies can wind up in its bed. Think that's adorable? Well, would you invite a strange man you found into the forest into your home and let him swipe all your dinner napkins and then snuggle up to bed with him? Don't think so!

4. What the rabbit doesn't steal, it will try to eat.

A house rabbit can't seem to distinguish food from inedible things. A couch cushion somehow resembles tasty lettuce. Are those your brand new boots? Oh, sorry! House rabbit thought those were two carrots. You'll constantly be finding things nibbled to death when the furry beast is about, and it's not as if you can punish it! It's a rabbit for pity's sake. That's just what they do. A dog is a great deterrent for burglars, cats not so much (but at least they are clever enough to run away). Rabbits however will literally happily watch as your prize belongings are stolen from you. And do they care? Like hell they do. Don't believe the lies of bunny owners who want to lure you into a life of miserable rabbit ownership. Rabbits don't know their names. If someone tells you otherwise, ask them to call their rabbits from across the room! You may as well be talking to a porcelain rabbit. In fact, you should be. At least it won't eat your drapes!

7. A house rabbit does not make you cool or quirky. Surely, it's clear by now than rabbits are best left outside. If we haven't steered you away from purchasing one of these long-eared, nose-wiggling, cotton-tailed creatures, then go ahead. Get one! Just don't say we didn't warn you.