Personalised car number plates. Plenty of fun, right? After all, you can show off your personality, make a crude comment or just have a bit of a laugh with one. If you're nodding you're head vigorously and getting ready to run out and reserve your own, don't be hasty.

In fact, here's some bad news--if you're seriously considering a personalised car number plate, there's a very good chance that you're a dickhead. A completely unscientific and informal survey of people that we know confirms it, and if that's not enough to caution you away from that vanity plate, here are some of the things that people honestly say to their friends when they see a personalised plate drive past:

Oh look, his car number plate says NOTPOOR. He certainly wants you to notice that he drives a fancy car. Must be compensating for an undersized manhood. What a dickhead!

What does that personalised car number plate say? IMPRSSD. Of your 1974 Skoda with the rust on the sides? How much do you want to wager that the plate costs more than the car! What a dickhead! 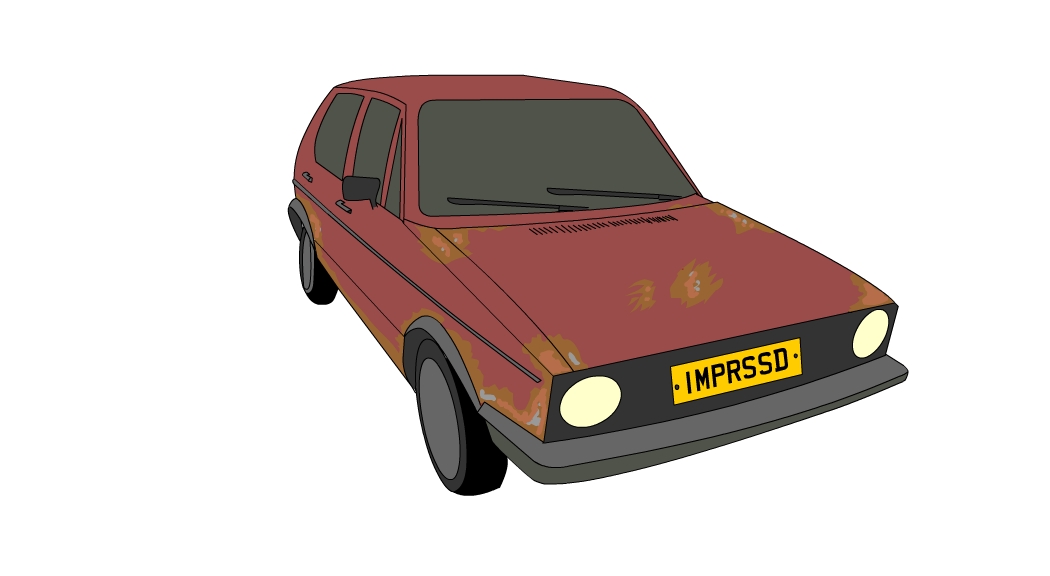 The 50CC Scooter bearing a 2FAST numberplate overtakes on a blind corner, narrowly missing the oncoming car by millimetres, only to get caught out by a red light 200 metres in front. When the light turns green Mr 2FAST hilariously stalls to yours and everyone else's amusement. That's right mate, you're a dickhead! 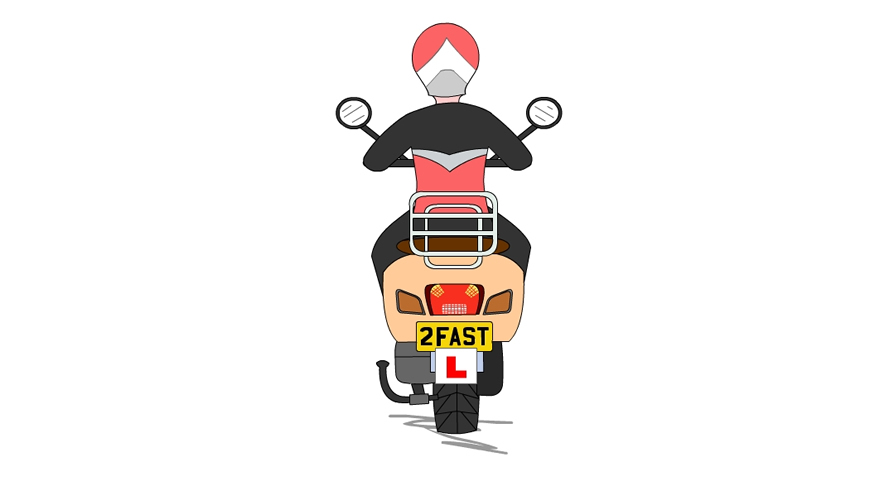 Does that car number plate say SEXIBOY? Can't wait to have a look at him. The driver pulls up alongside the vehicle and peers over to see a fat middle aged man with a rather sad comb over attempting to cover his shiny bald head. Nice try, SEXIBOY. What a dickhead!

Noticing a pattern? It doesn't matter how clever, cool or hip you believe the personalised car number plate is; the only message it will send is that you're a complete, utter, 100 per cent, bona fide, undeniable dickhead.

At this point, if you haven't completely sworn off personalised car number plates forever, there is a very good chance that you are, indeed, a dickhead, but here's one last reason that might spare you the embarrassment of being ousted as one to the general public--the wrong plate could get you stoned to death!

Just ask Jeremy Clarkson who, along with other members of the Top Gear team, was pursued by enraged locals in Argentina in October when their Porsche was spotted with a license plate that read "H982 FKL," which Falkland veterans saw as a personal affront due to possible symbolism for the 1982 Falklands war. The situation became so grave that the team had to abandon their vehicles by the side of the road and flee and was forced to leave Argentina entirely three days earlier than scheduled.

Still not convinced? Well, go ahead and get that personalised car number plate, you dickhead! Just don't say we didn't warn you!